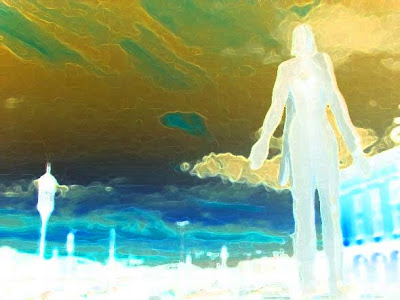 *Shirker Nests are a term coined by the Baltimore sociological expert Al Ackerman to refer to secret signs of habitation that may be found in the urban landscape. Typically, a bush or bathroom stall that looks lived-in and comes complete with a few socks, an empty liquor bottle, and some toilet paper. Some may be more elaborate than others.
Posted by Monty Cantsin at 8:28 AM 2 comments: 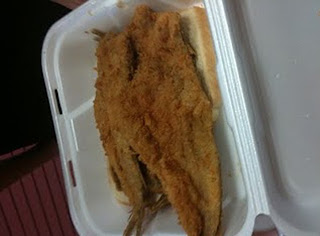 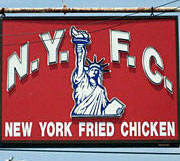 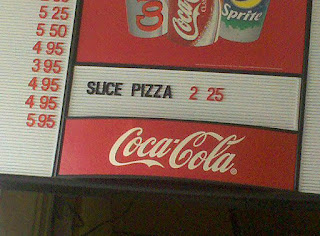 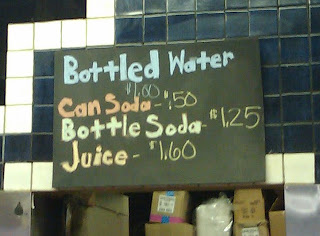 (Thanks to Kevin Takacs for photos).
Posted by Monty Cantsin at 4:57 PM 3 comments: